The M3 knife was introduced in 1943 to be destined for those armed with the M1 carbine since up until 1945 the carbines did not have mounts for the bayonet. Proving themselves a very useful object, they were quickly acquired by thousands of soldiers regardless of the weapon they had. It featured a 6.75-inch blade, leather grip made up of overlapping layers and a hand guard. At the end of 1944 a bayonet connection was also introduced for the M1 carbine and therefore the M4 bayonet began to replace the M3. The first knives were equipped with M6 leather sheaths, which were later replaced in 1944 with the M8 fiberglass type.

FREE SALES DAGGER - WITHOUT EDGE ON THE BLADE. 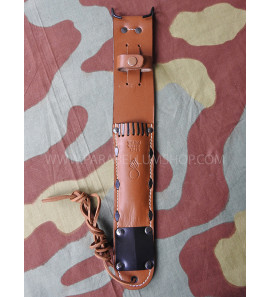 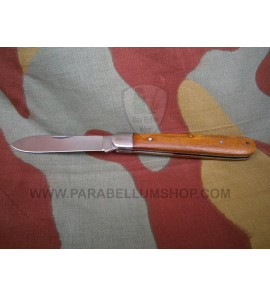 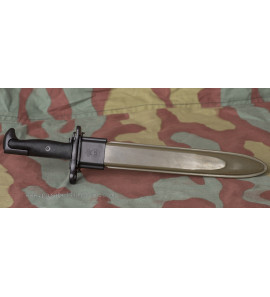 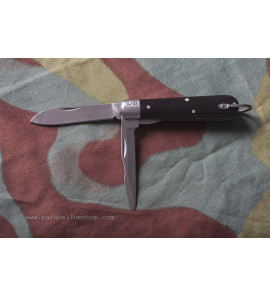 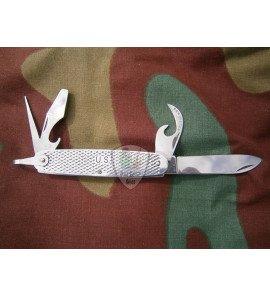 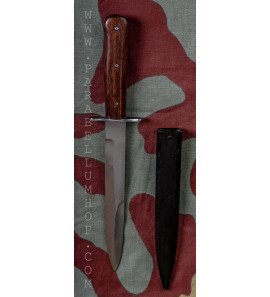