Replica from famous Denix company and subjected to our special treatment of aging tha, after a long and careful work, gives it a decidedly more captivating and realistic look than the basic model. Carbine is made of metal, blow back, trigger, double position shutter, removable magazine, wooden body and oiler reproduction. Made specifically for re-enactors and collectors for which no authorization or permission is required.

The M1 Winchester Carbine born from the specific need to equip support troops such as tank crews, mortar teams, radio operators of a less bulky and heavy weapon than the M1 Garand. In addition, the nascent airborne troops also needed a light weapon and with a precision higher than a gun they brought United States of America to bet on a rifle. It was not until October 1941 that Winchester was officially commissioned to supply the new weapon. 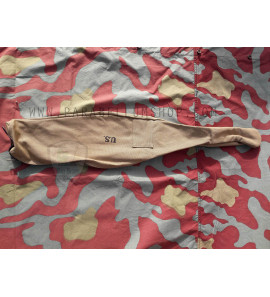 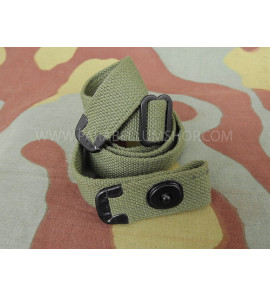