The best replica of officer M41 tropical field cap on the market, made by the famous cap factory Erel of Robert Lubstein in Berlin, continued by his heirs. One can say that this is not a replica but the produc current is made with the same material, with the same methods and the same models that the company was using now 70 years ago.

The feldmütze M41, or tropenmutze, was the cap made for the troops present in North Africa in the Deutsch Afrika Korps, the expeditionary force under the command of Field Marshal Rommel. Made of green cotton canvas, this version for officer, with the lining always cotton but red, laterally there are two ventilation holes with metal reinforcements of green color. The visor is made, as to the original, in leather and internally there are the stamp of producer Robert Lubstein. Produced and used without interruption until the end of the war on all fronts especially the Italian.

Optionally, it's possible to have the cap with the waffenfarbe (corp colour) that distinguished the soldier's belonging to a specific specialty and was applied to the cap with an inverted "V" of the specific color. From 1942 this attribute will no longer be applied on the order of the OKW and ordered to be removed where already present, an order that will often be rejected by the units on the field. 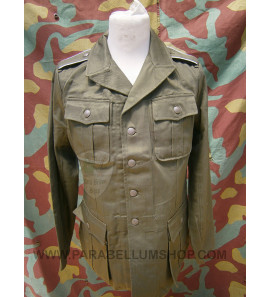 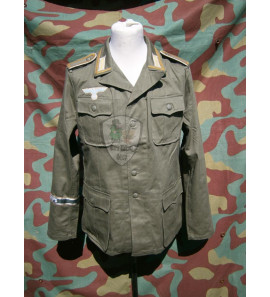 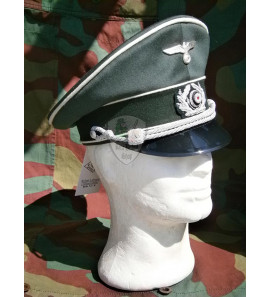 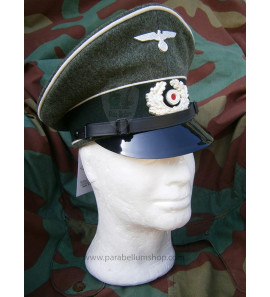 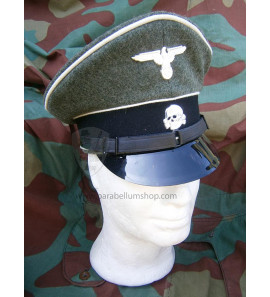 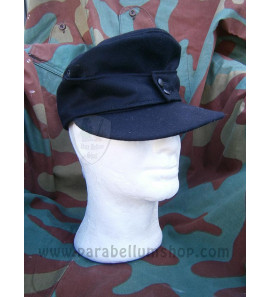 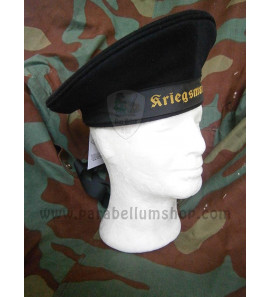 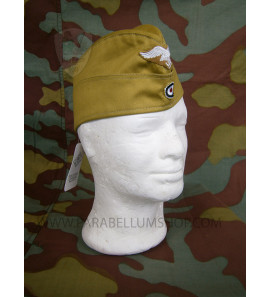 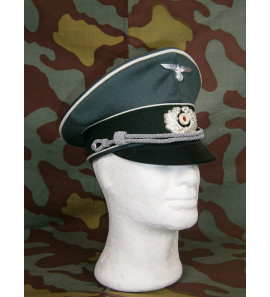