Nice aluminium keychain with the shape of the famous German fighter Messerschmitt Bf 109 wing and protagonist of epic duel with the opponent English fighter Spitfire, and with German cross emblem of the military vehicle and the yellow tip of east operational theater. Pitted there is a metal ring to put the keys.

The Messerschmitt Bf 109 was a fighter aircraft designed by the German engineer Willy Messerchmitt and classified as a single-engine, low-wing monoplane designed in the 1930s. Produced by Messerschmitt AG, it was also made under license in some of its variants by the Romanian Industria Aeronautică Română (IAR) and by the Spanish Hispano Aviación which under the name of Hispano Aviación HA-1109. 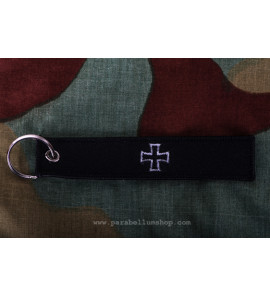 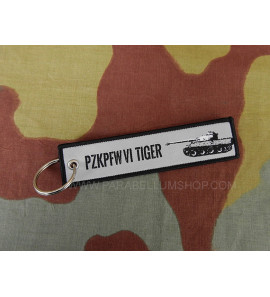 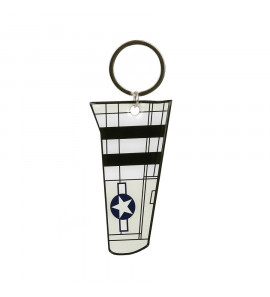