NCO AND TROOPS FIELD CAP M43 FOR PANZER DIVISION, MADE BY EREL OF ROBERT LUBSTEIN

The Feldmütze M43, or einheitsfeldmutze, was the cloth cap that was going to replace all the previous side cap models and soon it became hugely popular for due to its practicality and usefulness. Clearly inspired by the Alpine troops cap, the bergmutze, the Feldmütze M43 was provided to all corps and to paramilitary and civil organizations of the Third Reich. This version in black wool was for tanks units, the Panzer Division, of Heer and Waffen SS. 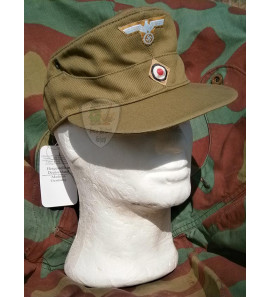 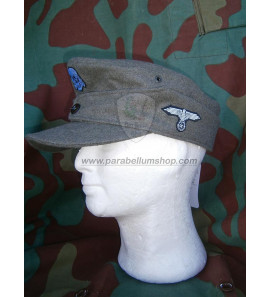 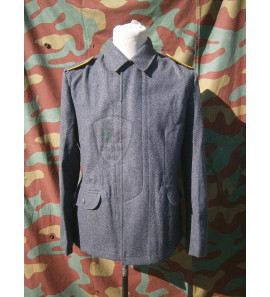 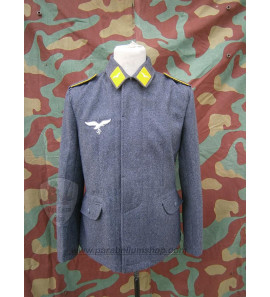 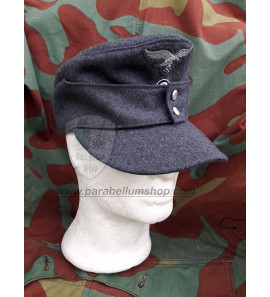 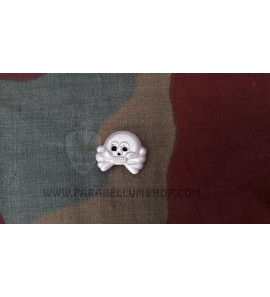