The optical sight ZF41 was not in fact created to satisfy the need to supply the German snipers of a suitable tool for the purpose and the pressing need come such because of the devastating effects of Soviet sniping in the campaign of Russia will emphasize the serious deficiency in this area. If in fact the German command had considered of little interest now the precision shot gave the authorization to the development of an optical viewfinder capable of increasing the capacity of the average German shooter. The new device with a capacity of 1.5 x was completed shortly before the Polish campaign, provoking the blame of those who recognized the need for adequate equipment for the shooters chosen because the request of the Ordnance had been an optic capable of at least four enlargements. Although from 1942 it was decided to supply 6% of the sled guns for fixing the optics from the factory, the ZF41 / K98 combination was never considered a suitable combination for a true sniping even though it was officially and formally considered as such and will be considered such until May 1944 which such combination will be declassed from rifle with ordinary rifle optical sight.

The reproduction of the ZF41 optical viewfinder is detailed in every detail and fulfills the highest quality, exactly as the original. Complete in every mechanism and complete with light protectors. 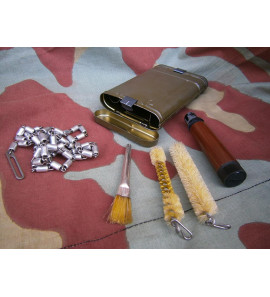 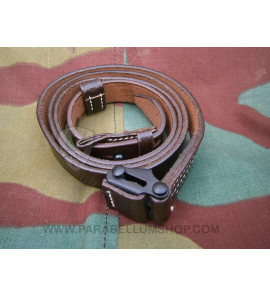 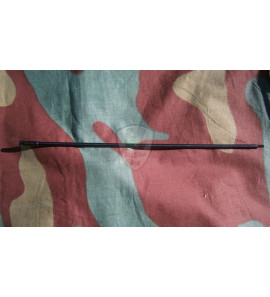 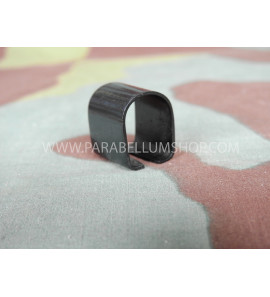