With the end of the First World War it was clear to many armies that the power of rifle ammunition was excessive due to the distance at which the fighting took place and with the aim of testing new ammunition the experimentation for a semiautomatic rifle was resumed. Thus it was that John Garand began working in 1919 on a recoil-operated gun that exploited the detonation of the shell which would recoil and open the shutter, but the first tests of the US Army with various other competitors did not lead to a result. So it was that Garand concentrated on the gas-operated system, that is by exploiting the combustion gases to make the shutter move backwards, and after having won various tests against other competitors, in 1931 his model was chosen. Although born for a caliber of .276, despite the first problems, it was later adapted for use with the .30 M1 as the warehouses were full. The final model for mass production will be with 1940 when even the last defects will be smoothed out. The M1 Garand or officially rifle, caliber .30, M1 will remain in production until 1957 using it both in the Korean War and in some cases in the Vietnam War. 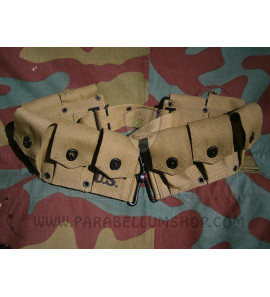 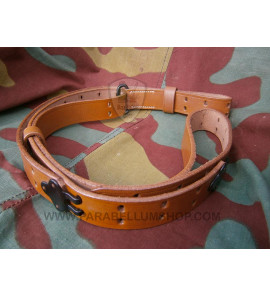 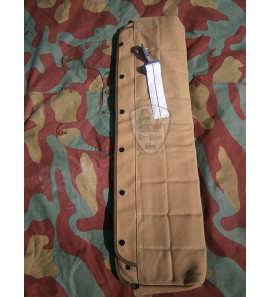 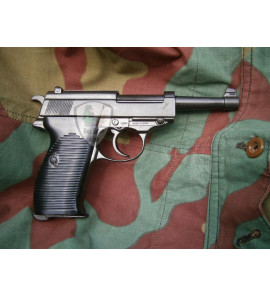