The M1A1 version was specially made for airborne troops providing it with a folding stock to reduce its size and facilitate its transport in launch operations. The model in use in the Second World War and in the Normandy landing operations was produced in about 150,000 by Inland and had no bayonet lock. 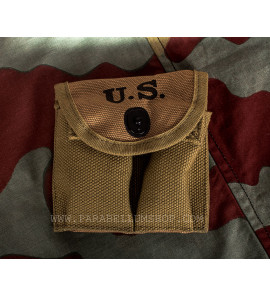 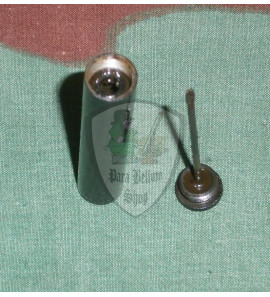 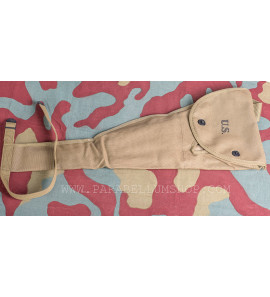 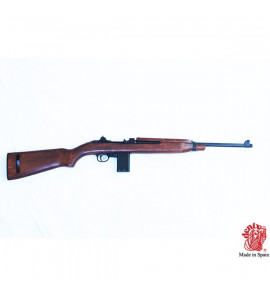