Reproduction of the 11th Airborne Division patch, also nicknamed Angels, a US airborne formation and created on February 25, 1943 during the Second World War. Consisting of a paratrooper regiment and two infantry on gliders. After hard training throughout 1943, the 11th Airborne played a pivotal role in the Knollwood maneuver, organized to determine the viability of large-scale American airborne formations. Held in reserve until the first half of 1944, in June the division was transferred to the Pacific front participating in the Battle of the Philippines in the role of traditional infantry, in January 1945 it take part in the invasion of Luzon, again as conventional infantry, with the exception of the launch on Tagaytay Ridge. Participate in the liberation of Manila and the last combat operation in World War II was in northern Luzon around Aparri. Concludes in August 1945 as the occupation force of Japan. 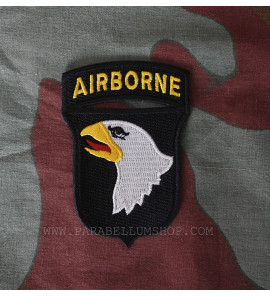 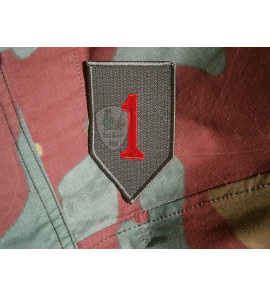 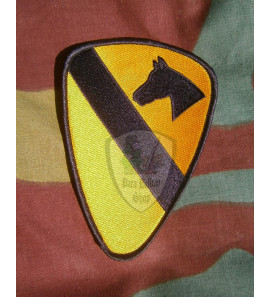 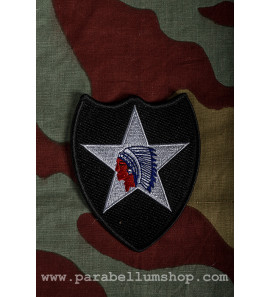 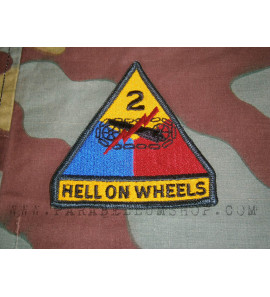