Nice aluminium keychain with the shape of the famous WW2 American P51 Mustang fighter wing and protagonist of the duel in the sky of the Germany during the escort operation to the Allies bombers in the Seconds World War and with the operational unit emblema in the D-Day characterized by the white and black stripes. Pitted there is a metal ring to put the keys..

The USAAF North American P-51 Mustang fighter was one of the best and most versatile of the Second World War, produced starting from 1941. It was present both on the Pacific and on the European front, colliding with the Luftwaffe aircraft, where it was mainly used as a escort fighters for Boeing B-17 bombers, and in fighter-bomber actions. Although it was now obsolete it was also used in the Korean War. 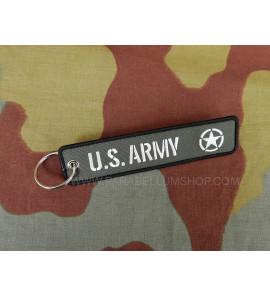 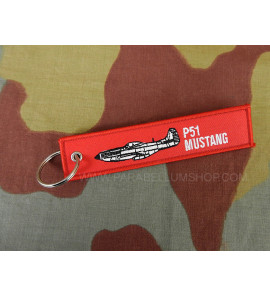 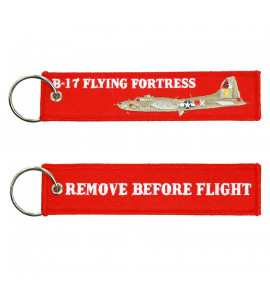 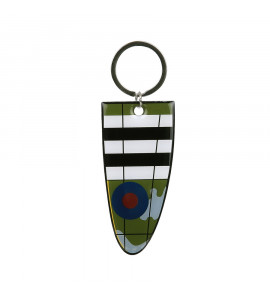 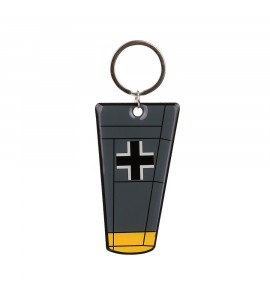