Camp stove, the Esbit Kocher, of known brand that was producing the same almost identical model for the Wehrmacht during World War II. Allowed to cook or heat the rations on combat post with the help of the affixed flammable tablets that did not produce smoke. An integral part of the equipment supplied to the German infantryman, was distributed to all units in the field.

The article is new. With the camp stoves is included a pack of 20 tablets of 4 gr. 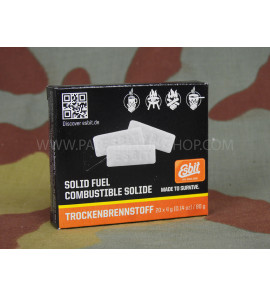 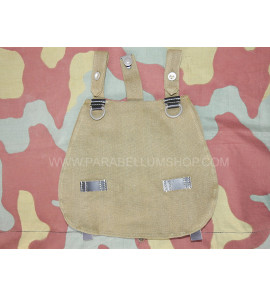