The bronze level was established on June 1, 1940 to reward the infantry soldiers who had distinguished themselves for merit on the battlefield both they were officers, NCO, and troops, and were destined exclusively to the members of the motorized infantry and the machine guns company, mortars and anti-tank of infantry or mountain regiments. From February 1941 also anti-aircraft companies under specific conditions. 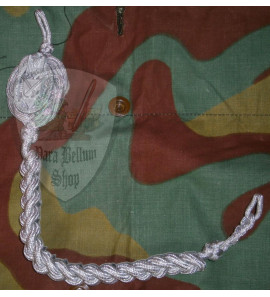 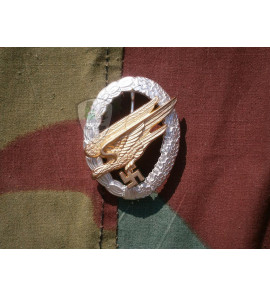 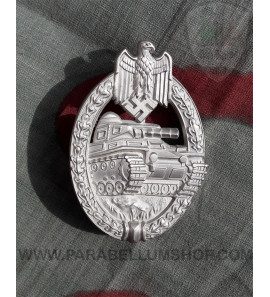 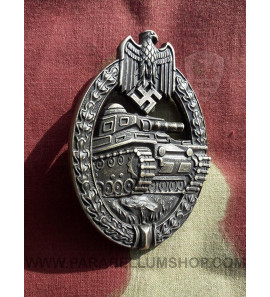 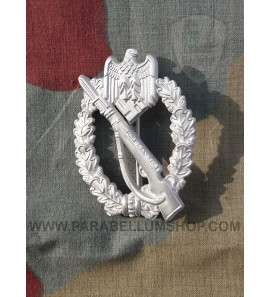 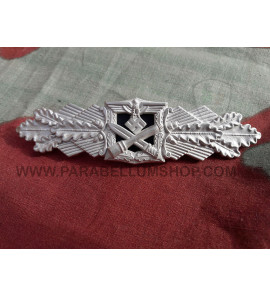